In Dalarna, Sweden, everyone knows who Åke Hörnell is: he’s the researcher from Chalmers University of Technology who returned to his homeland in the early 1980s to realise an idea. Now the company dedicated to his invention, the automatically dimming welding helmet, takes up an entire village.

The story of the company Hörnell International is a classic entrepreneurial saga that took its first commercial steps in 1982. Åke Hörnell had been a researcher at Chalmers University of Technology during the 1970s and had developed a glass that reacts to certain light conditions. He saw the potential and developed the Speedglass helmet, which dims automatically when welders are working. Today, Hörnell sells the product and a wide range of personal protective equipment in 60 countries, mainly in Europe and North America.

But it wasn’t all smooth sailing. For a long time, the company suffered from ownership disputes and unclear governance.

“Priveq came into contact with Hörnell in 1996. We saw a niche company with the potential for global growth. Unfortunately, Hörnell was suffering from a turbulent ownership situation. When we agreed on the company’s future ownership and price picture, Priveq and the investment partner Swedetech were able to buy 30 percent each of Hörnell International, while Åke Hörnell himself retained 40 percent. We were extremely happy that Åke Hörnell chose to remain a partner,” commented Magnus Hardmeier, Partner at Priveq.

Improvements in several areas
“We invested directly in improvements to production, quality and financial reporting. We agreed to change the CEO and form a new management team. The new owners brought strong, professional leadership that allowed us to develop the company further. The product range was expanded and we developed new products. Exports grew strongly, mainly in the United States. After just a few years, we became stronger, more structured and ready for the stock market,” said Åke Hörnell.

The stock exchange was an attractive option for Hörnell, which became the first company from the tiny village of Gagnef to be listed on the Stockholm Stock Exchange.

“As a listed company, we have become better known and we were able to attract more engineers here. It is easier to notice a job ad from a company that is talked about a lot,” said CEO, Krister Larnmark.

As sales increased, so did the number of employees. When Priveq became the owner in 1996, 120 people were working for Hörnell and the total sales were SEK 154 million. By 2003, Hörnell’s sales of welding helmets totalled SEK 355 million, while the number of employees had grown to 250. Over the same period, the operating margin rose from 18% to 24%. Head office, development and manufacturing are still located in Gagnef, where 152 of the employees live and work together in a workshop and office to try to meet demand.

“We sell everything we have time to manufacture, and that’s been the case for several years. You can smile about it, but it is really tough-going, with delivery times of up to 16 weeks,” says Krister Larnmark.

A further expansion saw the building of a high-rise warehouse with 800 square metres of space. This gave the production more space and helped to put the product flow in better order.

“We are still transforming a slightly too large small company into a small large company,” explains production manager Per Dahl.

Automating processes
Automation is Dahl’s speciality. He joined Hörnell in 2003 with the task of creating a more rational production flow.

“There are many forms of work here that come from the kitchen table in Åke Hörnell’s villa,” he says.

An important first step for Dahl was automating the production of circuit boards, while the clean room production moved to new premises in Borlänge. Throughout the change process, each new method has been developed in cooperation with Åke Hörnell, and helped to reduce costs and make it possible to develop the welding glasses further.

The market for Hörnell’s technology continues to be very interesting. Despite the company’s rapid expansion, conventional welding glasses made of blackened, non-reactive glass still account for more than 90% of the total market. But products based on automatic welding glasses are growing rapidly and Hörnell’s market share in this segment is estimated to be about 40%.

In mid-2003, the owners decided to completely divest Hörnell. The company had now reached a size where new capital and new owners were needed to lead it into the next growth phase. American giant 3M acquired the company after a structured bidding process.

Åke Hörnell was happy with the sale. “I started the company 25 years ago and am happy to now sell to 3M, which has shown interest in the company for a long time,” he said. Since the acquisition, Hörnell’s operations in Gagnef have continued to grow quickly.

“Through a long-term and active ownership, the owners have developed the company very well in terms of earnings and sales,” says Magnus Hardmeier, Partner at Priveq. “3M bought a strong company. During the eight years that Priveq was an owner, sales more than doubled and the number of employees increased as company’s profitability kept growing.” 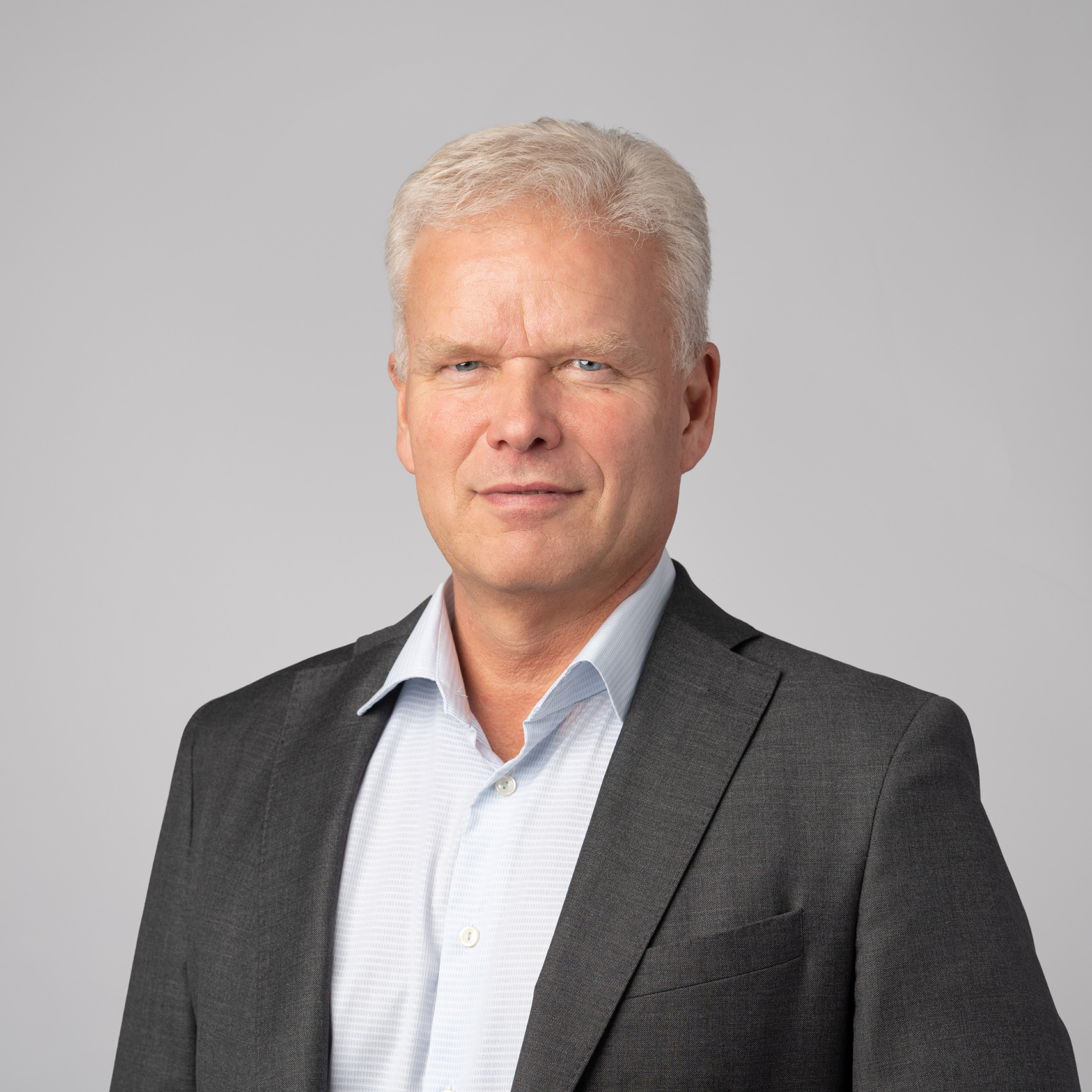