In just five years, Priveq and its co-owners took Mediplast from its strong platform in Sweden to a market-leading position in the Nordic region for sales of healthcare consumables. Over the same period, Mediplast more than doubled its sales while maintaining high profitability.

In 2015, the company merged with Addtech’s Life Science business area (AddLife AB) as part of a structured sales process prior to an IPO on NASDAQ OMX Stockholm.

Mediplast’s history stretches back to the beginning of the 1960s, when it was owned by Pharmacia and then Althin Medical. In 1998, the business was acquired by Procurator, which was built up by the entrepreneur Håkan Roos. Procurator sells consumables to industry and Mediplast sells and distributes its own products as well as other leading suppliers’ medical consumables to the healthcare sector, within the Surgery, Thorax/Neuro, Wound Care, Intensive Care, Ostomy Care and Ear Nose & Throat areas. Procurator acquired Mediplast to capitalise upon the latter’s retail expertise and its healthcare industry experience.

A Nordic partner instead of small suppliers
The business showed rapid and stable growth, but over time the larger suppliers to Mediplast signalled that they wanted a Nordic-level counterpart instead of dealing with smaller enterprises in each country. But, while Mediplast had a strong presence in Sweden it had a weak position in the Danish, Finnish and Norwegian markets. In addition to this, Mediplast’s customers, mainly county councils and municipalities, had begun to merge their purchasing organisations, which created a price pressure and a need for increased volume and efficiency.

These circumstances prompted a decision to separate Procurator and Mediplast and to find a partner for Mediplast who could drive a consolidation of the market. In 2010, Priveq Investment acquired a minority stake of 39%, while Procurator and parts of the management kept ownership of the remaining shares.

“We saw great potential for consolidation in the Nordic Region. In addition, there was an opportunity to acquire niche operators with high margins and the chance to streamline the business by coordinating various functions,” says Henrik Westfeldt, Partner at Priveq. “The challenge was that the company operates in an industry that is exposed to price pressure, but revenues are stable in the healthcare sector, which means that it is possible to work long-term with efficiency and other measures to increase profitability.”

Priveq chose to use a low loan to be able to quickly and efficiently implement the consolidation that it envisioned. A new board was appointed. The new chairman Fredrik Arp had been on the board of medtech company Getinge, while fellow board member PO Wallström brought his expertise from leading positions in biotech and pharmaceutical companies, most recently as CEO of listed Karo Bio. They were joined by Conny Karlsson, chairman of Swedish Match and formerly with Procter & Gamble, and Priveq’s Henrik Westfeldt.

An intense phase of acquisitions
There soon began an intense phase of acquisitions, starting the same year with the purchase of Norwegian company Innova Medical, which added new product areas in Heart Care and Neurosurgery. In 2011, Mediplast established two new subsidiaries, Mediplast GmbH in Germany and Mediplast Benelux BV in the Netherlands, and in 2012, operations were expanded to include Operating Tables, Operating Lamps and Containers through the acquisition of NMS Medico A/S. In the same year, a large and strategically important contract was signed with Kimberly-Clark Health Care for the distribution of their products in the Nordic region, proving that Mediplast’s Nordic strategy was what the major suppliers wanted. Further evidence that the company was on the right track came in 2014 with the signing of another pan-Nordic contract with Integra Life Science. Two more acquisitions were made in that same year: the Danish heart care specialist Kendan, and Swedish company ErgoNordic, whose products include ostomy care. In 2015 Mediplast completed the major acquisition of Finnish company Fenno Medicals, which sells medical technology, consumables and laboratory products.

The many acquisitions, a broader product portfolio and good customer relations boosted Mediaplast’s sales from SEK 280 million at the time of acquisition to approximately SEK 700 million in 2015. The company’s profitability also rose due a number of structural efficiencies.

“We merged the Danish warehouse with the Swedish one and merged the Danish sales organisation and administration in the acquired company with our existing operations in Denmark. We also established new growth areas within Heart/Neuro and Ostomy, which are profitable areas with recurring income. The large contracts we signed with Kimberly-Clark Health Care and Integra Life Science among others also added to our sales and profitability. In parallel, we worked with new product offers that are designed to streamline hospitals’ treatment processes, such as surgical kits for different types of surgeries,” says Henrik Westfeldt.

Mission accomplished; time to sell
After exactly five years, the business plan had been fully implemented and a sales process was initiated together with an advisor with experience from Life Science. The sales process attracted both financial investors and industrial enterprises who wanted to buy into a strong position in the Nordic Region, but when the bidding was over, AddLife AB, a company within the Addtech Group, became the new owner of Mediplast.

Following the acquisition of Mediplast, AddLife prepared a separate listing of the new group on NASDAQ OMX Stockholm during the first half of 2016. Håkan Roos, who was the main owner together with Priveq during the ownership period, remains the minority owner in the new merged listed company.

Commenting on the sale, Henrik Westfeldt said: “It’s important for us that we hand over to an owner who has the best interests of the company at heart. So it feels good that Mediplast has a new owner that wants to continue developing the company as an independent part of the new listed company.”

About the company:
Mediplast sells and distributes medical products for the healthcare sector. Its headquarters are in Malmö, Sweden. 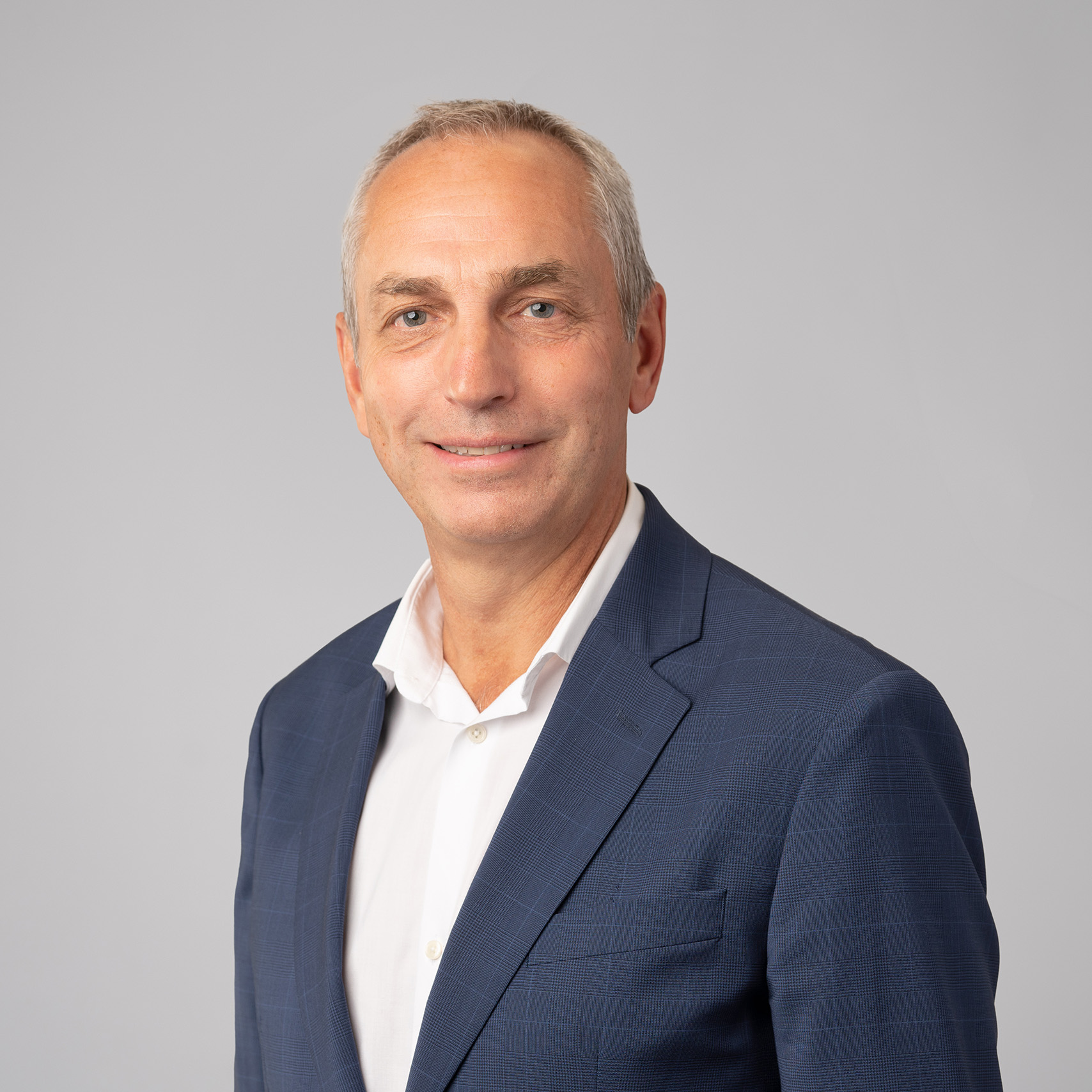