On 24 May 2019, Mentice AB (publ) (“Mentice” or the “Company”), a leading supplier of high-technology solutions for simulation in the medical sector with focus on endovascular procedures, announced its intention to conduct an offering of the Company’s shares and to list the Company’s shares on Nasdaq First North Premier (the “Offering”). The Offering consists of existing shares in Mentice which are offered by selling shareholders[1] and new shares issued by the Company. The Offering is directed to institutional investors in Sweden and internationally as well as to the general public in Sweden. The Prospectus for the Offering is published today and the first day of trading in the Company’s shares is expected to commence on 18 June 2019.

The Offering in brief:

Mentice’s board of directors and management believe the Offering together with a distribution of ownership will further support the Company’s continued growth and development. The distribution of the Company’s shares is expected to increase Mentice’s credibility and public awareness, while at the same time providing the Company with a quality stamp, contributing to assurance to customers and suppliers as well as to attract and retain personnel.

About Mentice AB (publ)
Mentice is a company that offers highly technological solutions for simulation to the medical sector with a focus on the fast-growing market for endovascular procedures. Mentice’s simulators are used to educate, train, and improve surgeons’ skills in various types of procedures and when introduced to new clinical instruments. Mentice was founded in 1999 and has since then developed a wide product portfolio with several of the largest medical technology companies as clients. Mentice’s simulators have been installed in approximately 400 hospitals and academic institutions around the world and over 1,250 simulation systems have been delivered to hospitals and medical device manufacturers.

In 2012, the Company’s CEO, Göran Malmberg, received a clear mandate from the board of directors to focus on growth, which has resulted in the Company growing strongly and reaching total sales of SEK 166 million for the full year 2018. The Company’s net sales growth amounted to 44 percent between 2017 and 2018. In 2017, the Company acquired the majority of the assets in Medical Simulation Corporation (“MSC”), which strengthened Mentice’s presence in the US market. Mentice is developing solutions for several companies that Mentice considers to be the world’s leading medical technology companies. Mentice ultimate target is to provide solutions that improve operational efficiency and reduce harm for health systems and for health providers where the Company reaches this market either through its medical device clients, its strategic collaboration with two of the three largest global suppliers of Catheterization Laboratories (“Cath Labs”) as well as Mentice direct approach to the worlds health system providers.

Mentice’s CEO Göran Malmberg has an inflammation in his abdomen and is under investigation for potential surgery. Accordingly, he will not participate in investor meetings during the application period.

About Bure Equity AB
Bure was formed in 1992 from the discontinued wage funds and was listed on Nasdaq Stockholm in 1993. Today, Bure is an investment company with a net asset value of approximately SEK 11.4 billion. Bure’s business model is focused on deep commitment and high presence in the portfolio companies. The existing portfolio consists of ten portfolio companies, of which six are listed. Bure also has a net cash of approximately SEK 1.1 billion. Bure’s principal owners are the Tigerschiöld family, Nordea Investment Funds and the Björkman family.

This announcement is not and does not form a part of any offer for sale of securities. The Offering is not aimed at the general public in any other country than Sweden. Nor is the Offering aimed at persons residing in United States, Australia, Canada, Hong Kong, Japan, New Zealand, Singapore, South Africa, Switzerland or in any other jurisdiction, or to any other persons, whose participation requires additional prospectuses, registration or other measures than those that follow from Swedish law. The securities referred to in this announcement have not been and will not be registered under the U.S. Securities Act of 1933, as amended (the “Securities Act”), and accordingly may not be offered or sold in the United States absent registration or an exemption from the registration requirements of the Securities Act and in accordance with applicable U.S. state securities laws. The Company does not intend to register any offering in the United States or to conduct a public offering of securities in the United States.

Solely for the purposes of the product governance requirements contained within: (a) EU Directive 2014/65/EU on markets in financial instruments, as amended (“MiFID II”); (b) Articles 9 and 10 of Commission Delegated Directive (EU) 2017/593 supplementing MiFID II; and (c) local implementing measures (together, the “MiFID II Product Governance Requirements”), and disclaiming all and any liability, whether arising in tort, contract or otherwise, which any “manufacturer” (for the purposes of the MiFID II Product Governance Requirements) may otherwise have with respect thereto, the shares in the Company have been subject to a product approval process, which has determined that such shares are: (i) compatible with an end target market of retail investors and investors who meet the criteria of professional clients and eligible counterparties, each as defined in MiFID II; and (ii) eligible for distribution through all distribution channels as are permitted by MiFID II (the “Target Market Assessment”). Notwithstanding the Target Market Assessment, Distributors should note that: the price of the shares in the Company may decline and investors could lose all or part of their investment; the shares in the Company offer no guaranteed income and no capital protection; and an investment in the shares in the Company is compatible only with investors who do not need a guaranteed income or capital protection, who (either alone or in conjunction with an appropriate financial or other adviser) are capable of evaluating the merits and risks of such an investment and who have sufficient resources to be able to bear any losses that may result therefrom. The Target Market Assessment is without prejudice to the requirements of any contractual, legal or regulatory selling restrictions in relation to the Offering.

For the avoidance of doubt, the Target Market Assessment does not constitute: (a) an assessment of suitability or appropriateness for the purposes of MiFID II; or (b) a recommendation to any investor or group of investors to invest in, or purchase, or take any other action whatsoever with respect to the shares in the Company.

Each distributor is responsible for undertaking its own target market assessment in respect of the shares in the Company and determining appropriate distribution channels. 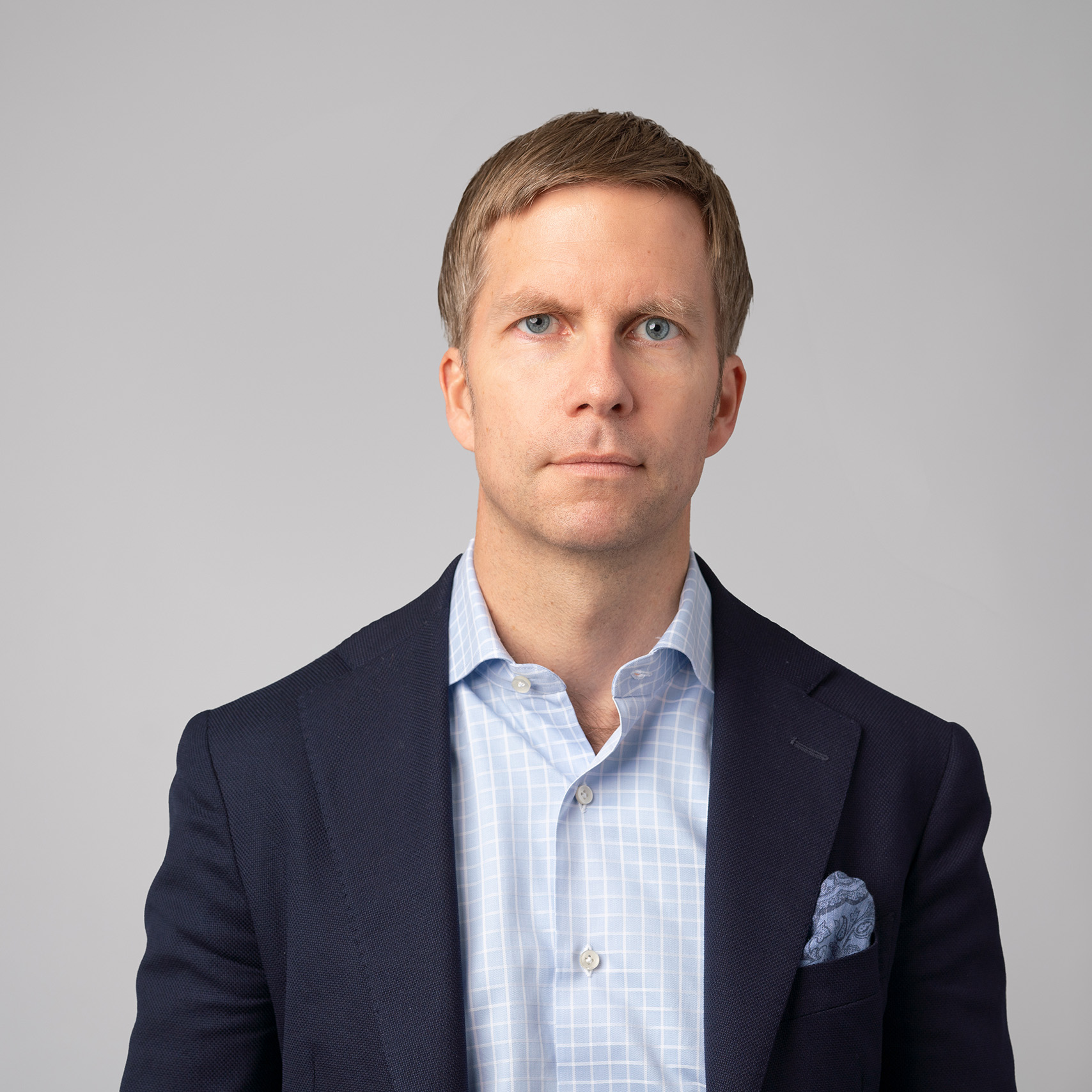