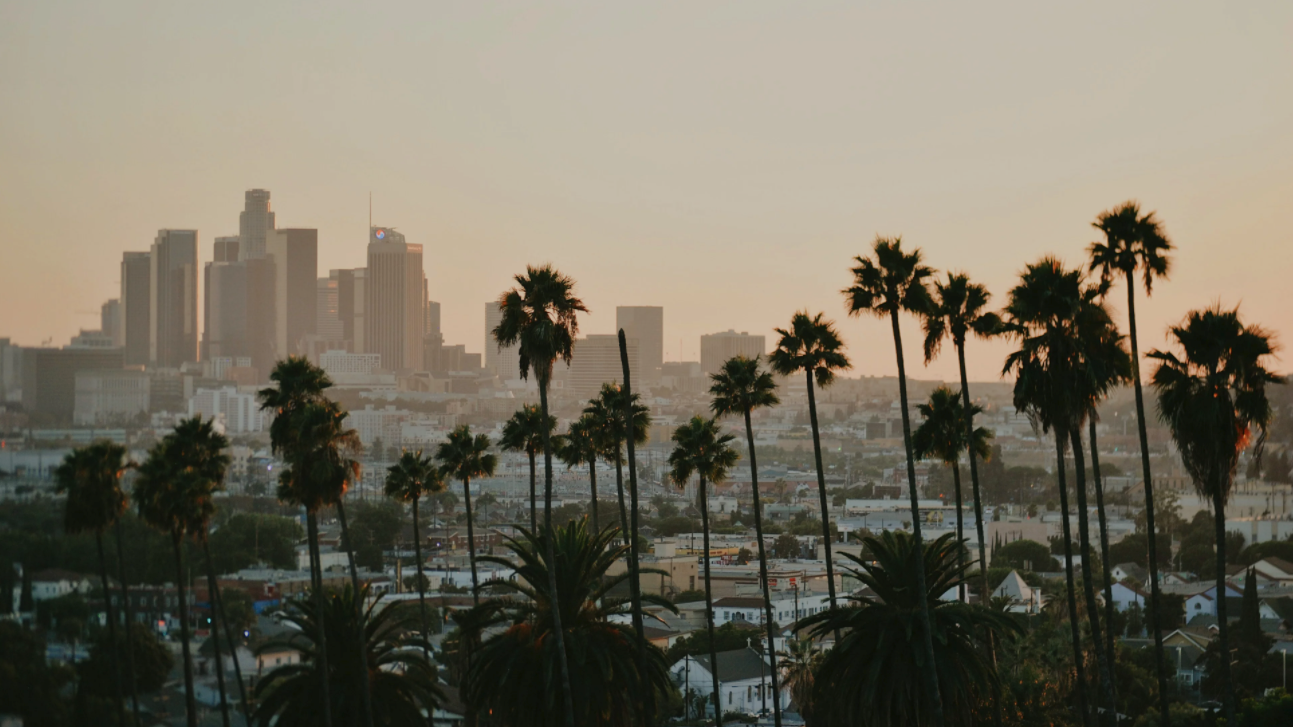 Priveq Investment enters as the new major owner of the fast-growing language and media technology company Plint in Gothenburg. Plint, which works closely with streaming giant Netflix, has grown from SEK 11m to SEK 236m in five years. “An extremely exciting investment for us,” says Louise Nilsson, CEO of Priveq.

Through an agreement with the principal owners and founders Per Nauclér and Mikael Fröling, as well as co-owners Örjan Serner (CEO) and Johan Gladh (studio manager), Priveq becomes the majority shareholder owning 55 per cent of Plint. The remaining 45 per cent is retained by Per Nauclér, Örjan Serner and Johan Gladh with Mikael Fröling gradually handing over his duties in the company, which has been planned for some time.

“Our vision is to go arm in arm with founders and entrepreneurs, adding expertise and experience in ownership and board issues in growing companies. More often it is about helping with investments for continued growth and international expansion,” says Louise Nilsson, CEO of Priveq.

Plint’s CEO, Örjan Serner, says that when the search for a new ownership partner started last year, there were around 30 or so interested parties. “We felt early on that the values and personal chemistry worked well between us and the team from Priveq and so we decided to go all-in,” he says.

Plint has its operations in Gothenburg, Borås and since last year Los Angeles, at the very heart of the TV and film market. In 2018, Plint was the single, fastest growing language and media technology company in the world. In just five years, sales have exploded from SEK 11m to 236m – a growth of over 2,000%.

Moreover, major customer Netflix recently reported a whopping 16 million new subscribers in the first quarter. “Netflix puts a lot of work our way and, for the first quarter, Plint’s net sales increased to 77 million compared to 45 million for the same period in 2019,” says Örjan Serner.

With the production of new films and TV series temporarily put on the back burner because of the Corona crisis, we have still had a strong influx of orders as well as several promising requests from other media companies and international organizations,” added Örjan Serner.

Apart from Netflix, customers also include Amazon, Viacom, Volvo, IKEA and H&M. One aspect that has aroused particular interest is that Plint has developed a unique, cloud-based computer system – Plint Core – which coordinates translations and workflows. Plint Core facilitates such workflows for clients, project managers and translators alike and streamlines the complex processes that invariably precede the launch of films and television series internationally and in different languages.

“Right now, when the market has been so heavily affected by the Corona crisis, it is even more fun to do business of this kind,” says Louise Nilsson. “Plint has a unique position in a rapidly growing part of the media industry. With great customers, good technology and visionary leadership a great plus – they also take great care of their staff and their 1,000+ translators around the world” adds Louise.

Helena Skåntorp has been appointed as Plint’s new Chairwoman of the Board. She currently sits on a number of boards and was previously the CEO of recruitment agency Lernia between 2011 and 2017.

About Plint
Plint is a language services and media technology company headquartered in Gothenburg with offices in Borås and Los Angeles. New consumer habits within TV and movie viewing with different streaming services are increasing the demands on local language adaptation. Netflix is the company’s largest customer, but Plint also has customers such as IKEA, Volvo, Viacom and NENT. Plint has around 40 permanent employees and a global network of over a thousand translators. Sales for 2019 amounted to SEK 236 million with an operating profit of approximately SEK 21 million. The target is set to turn over SEK 500 million by 2022.
Visit www.plint.com for more information. 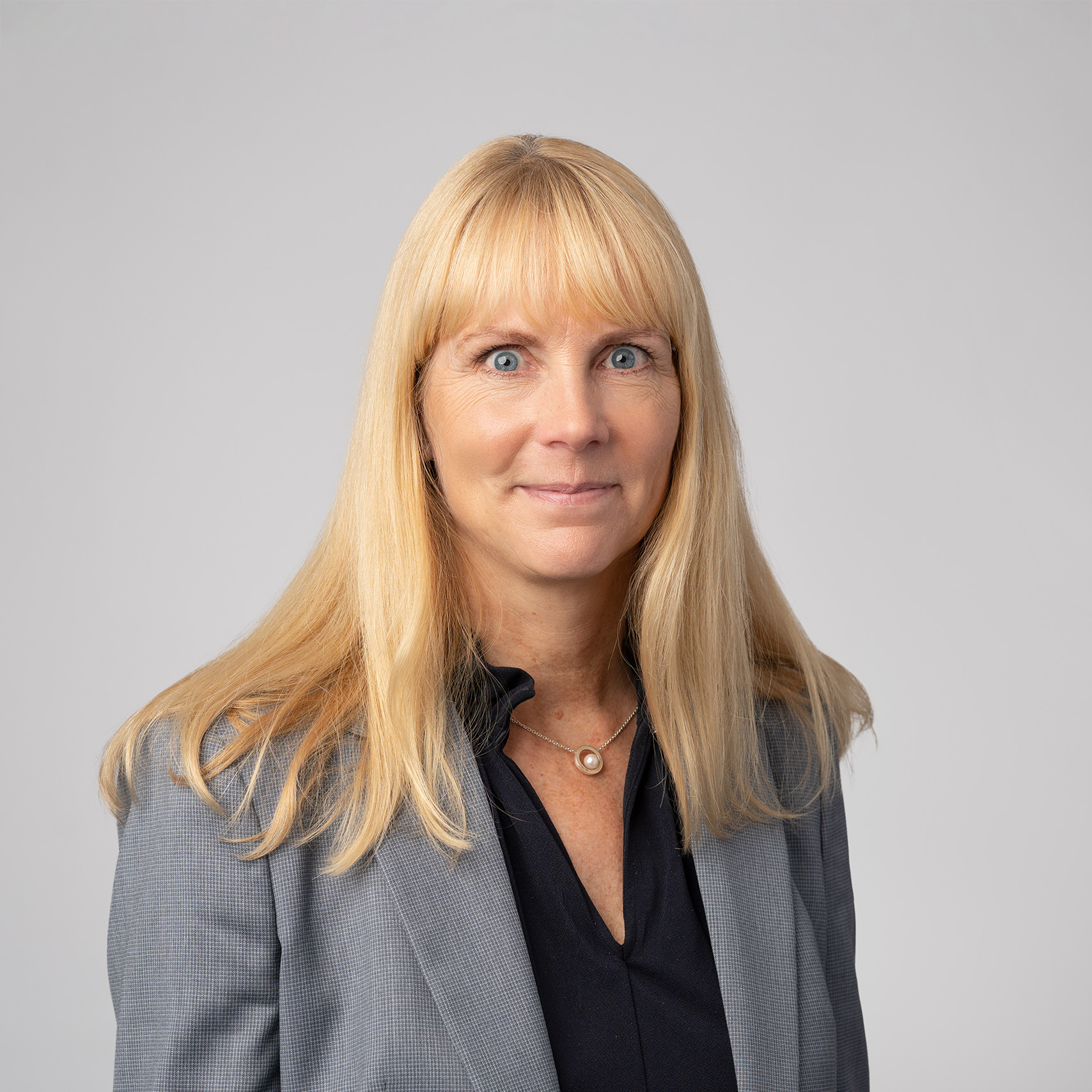