ILT broke new ground with the help of Priveq

ILT’s history stretches back more than 30 years, and today they have a strong market position in Sweden. The company offers digitalized teaching materials, easilyread books, films and guides in several languages, as well as training and tests for identifying dyslexia. With a large customer base and many growth opportunities, Priveq saw its chance to join the journey in 2016. A journey that would lead to significant success.

A digital growth journey that started in the 1990’s
ILT was founded with the aim of giving all students the same opportunities to access knowledge and information in schools. What began in 1990 with reading books onto cassettes and CDs and then selling them to schools, has since evolved into teaching materials on a common digital platform. The product is delivered through subscriptions to a majority of Sweden’s schools and pre-schools as well as selected international markets.

“When Priveq heard about ILT in 2016, we could see that the company was on a digitalization and growth journey. And we were interested in learning more,” explains Senai Ayob, Partner and Investment Manager at Priveq.

“We saw that ILT had a unique brand and position, with the majority of Sweden’s municipalities and schools as customers. The use of digital tools in the school environment was still in its infancy at this time. With the position that ILT had, we saw a good opportunity to continue to develop new products for customers. But also to use the company’s expertise to expand into new countries that trailed behind Sweden in their digital transformation. ILT was customer friendly and skilled at developing new products in dialogue with their customers.”

Promising market analysis led to acquisition
After several dialogues with the company and its management as well as a solid evaluation process of the company, where finances, marketpotential and the products were analyzed, Priveq felt that ILT was an interesting company to invest in. Priveq became the new majority shareholder with the rest of the ownership in the hands of the management and board. A new board was formed comprising of members who had experience of growth companies as well as publishing and education. These were Keith Fransson (chairman), Jacob Dalborg and Martin Sandgren. On the board from Priveq, were Senai Ayob and Henrik Westfeldt.

New products and markets were part of the recipe for success
A number of growth initiatives were introduced early on. The focus was on expanding the company through new products and services. From 2016 and for the subsequent five years, several product developments were launched, of which the most outstanding was Polyglutt, a product aimed at preschools consisting of audio books in more than 30 different languages, which facilitated reading while at the same time developing the mother tongue. ILT also launched its products in Finland, Norway, France and Germany. During 2021 plans were made for a launch in the US, Great Britain and Canada.

“We could quickly see that ILT had a strong presence in their home territory and therefore we focused on growing outside of the home market and finding new products with which to expand. We already had many customers, but there was an opportunity to find new products which would benefit the customer base and support further growth,” explains Senai.

During the period between 2016 and 2021 ILT’s sales and profits doubled, despite extensive investments in several products and markets.

“The company, with CEO Jakob Skogholm at the helm, was not afraid to try new things and look to the future. Through its market position, ILT could get closer to the customer and test products directly with the target group,” says Senai.

Successful growth paved the way for an exit process
After five years of continued good development, the business targets had been achieved and it was time for an exit. Trill Impact was entrusted with taking the baton from Priveq together with ILT’s management, which continued in their respective operational roles.

Senai sees the five-year long partnership with ILT as a successful journey and he hopes and believes that ILT and its management team also felt that the collaboration was fruitful.

“With Priveq, ILT gained an active owner that could be both supportive and demanding. We have made substantial investments both in products and in a number of countries in recent years, and many have already borne fruit. Some countries had just started its operations when we exited, but I believe that ILT will see successful growth there in the future. I see a very positive future for ILT and am proud to have been part of the growth journey,” he concluded. 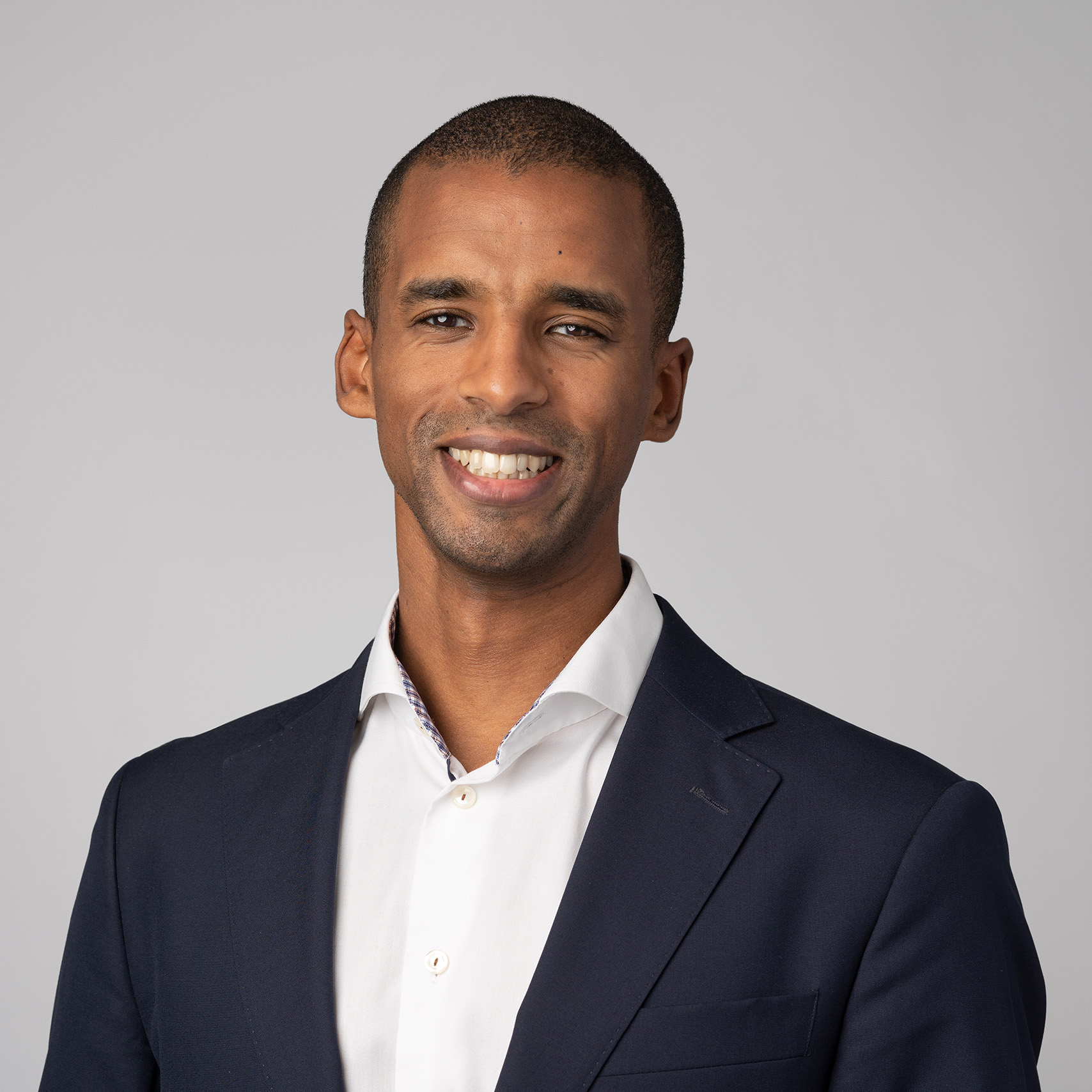