Visual Art – a partnership for an
international growth journey

Visual Art is an innovative player delivering solutions within the Digital Signage field – a branch that was previously entirely analogue. When Priveq was contacted to become a potential growth partner in the company, they were impressed, and saw many opportunities. An exciting collaboration was rapidly initiated, which would take Visual Art to new heights.

During 2015 the growth company Visual Art made the decision to allow a larger owner to take a seat in the company. Established ten years earlier, they had previously achieved substantial successes in the field of Digital Signage, that is to say digital information and advertising screens for retail environments, restaurants, shopping malls and public spaces. The objective with a new owner was to complete the succession of a new management team and add expertise to expand the company further.

Mutual evaluation led to Priveq
“Priveq quickly realized that Visual Art stood out with their unique comprehensive offerings that included strategy, software, hardware, content and implementation. We were impressed that Visual Art, despite its limited size, managed to win customers such as McDonalds, IKEA and ICA,” explained Karl-Johan Willén, Partner and Investment Manager at Priveq.

“Visual Art was involved in bringing the branch into the digital era. Where previously analogue posters and menu boards were set up, the entire industry now changed to digitalization. It was fascinating for us to get on board.”

After a long evaluation process from the perspective of Priveq as well as Visual Art, the latter, with owners and management to the fore, chose to enter into a partnership with Priveq. Priveq acquired 40% while the other owners and founders kept 60% of the company. Andreas Lind, former CEO at Visual Art explained that the decision to go into partnership with Priveq was taken for many reasons.

“A series of financial investors showed recurring interest in us due to the sharp increase in sales that the company had shown both nationally and internationally. When we got to know the team at Priveq we clicked immediately. Priveq’s heart was in the right place and with their financial strength, competence and long-term perspective, they could be the perfect financial partner for Visual Art’s continued expansion.”

Joint owner’s agenda with focus on growth
In connection with Priveq’s entry, a joint ownership agenda was drawn up which included a clear plan for growing internationally and becoming a world-leading player within Digital Signage. Priveq complemented the board with their financial competence, and helped to divide the roles between the owners, board and management. Moreover, Kia Orback Pettersson, from Priveq’s industrial network, joined the board. Kia’s experience helped to raise the competence of the board and take the company to the next level.

“Visual Art had a very clear forward direction and they wanted to expand. Their forward thinking and growth-oriented culture, in combination with comprehensive capabilities, which took care of everything from strategy and content to hardware and software, was a major success factor,” explained Karl-Johan.

Once the collaboration was under way, things moved quickly. A subsidiary  was established in the USA, and an exciting cooperation with the likes of Circle K was entered into. Additional acquisitions were evaluated on an ongoing basis, which resulted in the acquisitions of the outdoor advertising company Global Agencies as well as Danish City Media. The collaboration with McDonalds intensified and Visual Art could expand into Spain and Norway for example, with their innovative drive-through solutions.

To prepare Visual Art for a possible stock exchange listing, Priveq established specific policies and routines. A so-called IPO Committee was also created to ensure that Visual Art could develop effective reporting and fulfil requirements from the stock exchange.

Expansion awakened the interest of players in the field
Three years after Priveq’s entry into the company, Visual Art had expanded from a turnover of approx.  SEK 200 million to SEK 500 million while maintaining strong profitability. This development did not go unnoticed and Visual Art was courted in 2019 by several investors and industrial companies at the same time as the stock exchange listing was evaluated. One of the interested parties was the British outdoor advertising company Ocean Outdoor, who were impressed by Visual Art’s strong market position. Ocean Outdoor offered both a competitive valuation and the opportunity for Visual Art to continue to grow internationally together with an industrial partner.

Immediately after summer 2019, the deal was concluded and Ocean Outdoor became the new owner of Visual Art which was divided into two parts. Priveq has a continued good contact with the company and sees great opportunities for their future.

“Visual Art has developed amazingly during our time as owner. The company continued to build on its strong position as Scandinavia’s leading digital network for outdoor advertising and Digital Signage agency, and when we left they were well equipped to grow internationally together with Ocean Outdoor, using the business plan we built up when we were partners,” says Karl-Johan. 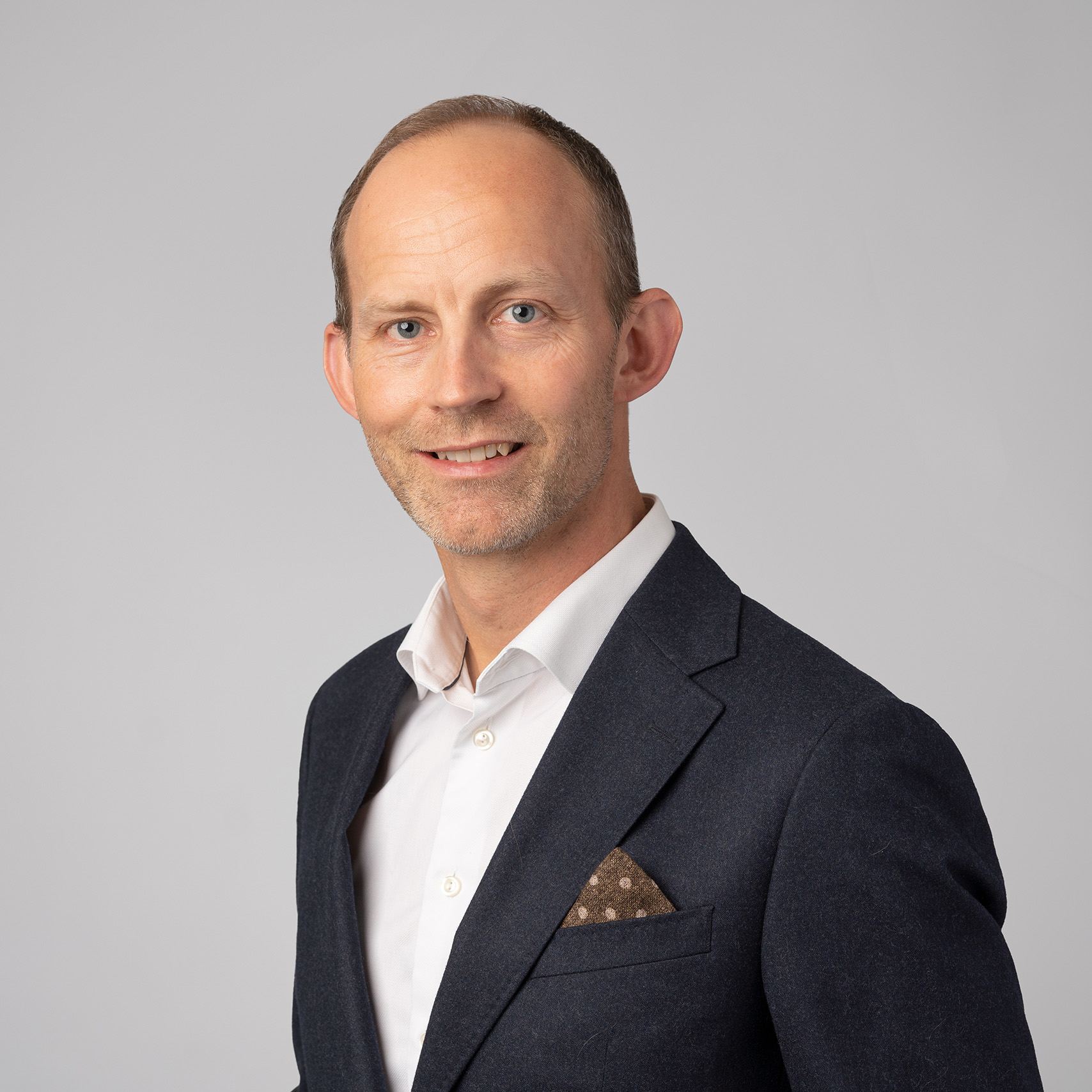