Good cooperation resulted in a successful partnership between Priveq and Omegapoint

It was at the beginning of 2017 that the security company Omegapoint chose to evaluate the possibility of inviting a financial owner to join the company’s shareholders. The goal was to enable a liquidity situation for a number of owners who had been involved for many years and also to give the company and management extra strength and expertise for the next step in the development plan. The answer was Priveq.

Interest for some years led to agreements
For a number of years, Priveq had been following Omegapoint, and through continuous contact with Johan Malmliden, founder and CEO of Omegapoint, they had gradually gotten to know each other.

“We had been following Johan and Omegapoint’s development for a number of years. We were very impressed by the strong culture of competence, quality, security and the values that permeated the company. This provided a fantastic foundation for the commercial work, and we judged that it would take them far,” explained Henrik Jatko, Partner and Investment Manager at Priveq.

In the summer of 2017, Omegapoint and Priveq formed a partnership after a relatively rapid mutual evaluation process. To ensure a consensus going forward, the evaluation process included many discussions regarding strategy, culture and a future ownership agenda, the agreements were signed in June with Priveq stepping in as 40% owner. The remaining 60% was distributed between about 100 individual operatives.

Joint plan for development
Once the paperwork was in place, Priveq and Omegapoint settled on a joint strategic plan. The objective was that Omegapoint should strengthen its position within the security niche, continue to grow organically and through selective acquisitions and simultaneously embark on a transformation journey of the delivery model. There was a great demand for Omegapoint’s services from both existing customers as well as new ones, but to succeed in both the growth journey and the transformation of the delivery model, required increased coordination between different entrepreneurial units within Omegapoint, and that an internal consensus could be found on issues such as recruitment, organizational set-up and skill development as well as career and incentive models.

“Omegapoint’s internal working methods are characterized by both transparency and participation, which meant that it took time to agree on the operational way forward. However, once the map was drawn, everyone was in agreement and the drive of implementation was extremely strong,” explains Henrik.

And it would indeed turn out to be a successful partnership. During Priveq’s period of ownership 2017-2021, the delivery model was changed. Instead of individual expert consultants chosen by the customer and delivered per hour, self-directed staffing and team deliveries invoiced per week or delivery were now introduced. Six strategic additional acquisitions were also made, which added competencies, in addition to geographic and segment expansion.

With Priveq as a partner, Omegapoint’s sales grew from SEK 300 million to just over SEK 500 million. Growth in deliveries with full ownership also increased by 62% annually during the period of ownership, which resulted in an EBITDA margin improvement of five percentage points.

Good cooperation was a winning concept
Why Omegapoint achieved such significant success with Priveq as a partner, both Henrik and Johan believe, was because they came to a common understanding and respect for each other’s different competencies. Johan explained that an important criterion in their evaluation of a potential growth partner was specifically cultural coherence, and in Priveq they found a partner who understood the business on an operational, financial and cultural level.

“When we embark on a partnership, such as with an external financial owner together with operational entrepreneurs, it is important that we have a common understanding and listen to each other. That we managed to reach a consensus in our roles is a major success factor,” says Henrik.

The future is bright
Omegapoint’s positive development attracted a lot of interest from many players, and the owners were courted by both industrial stakeholders as well as financial players. As the platform for continued growth and internationalization had been realized earlier than planned, the decision was taken in 2021 to pass the baton to a new owner. An owner who was a good cultural match, had experience of internationalization and who provided the opportunity for reinvestment from the operational owners. In summer of 2021 Priveq sold Omegapoint to the company FSN Capital, and thus concluded an excellent collaboration characterized by growth and development. Johan is grateful for the support they have received from Priveq over the years and now looks forward to a exciting development ahead, and for Henrik there is no doubt about the future success of Omegapoint.

“The future is bright for them. They have a solid position in their market and their strong competence culture and values will undoubtedly attract further suitable employees and continue to generate satisfied customers.” 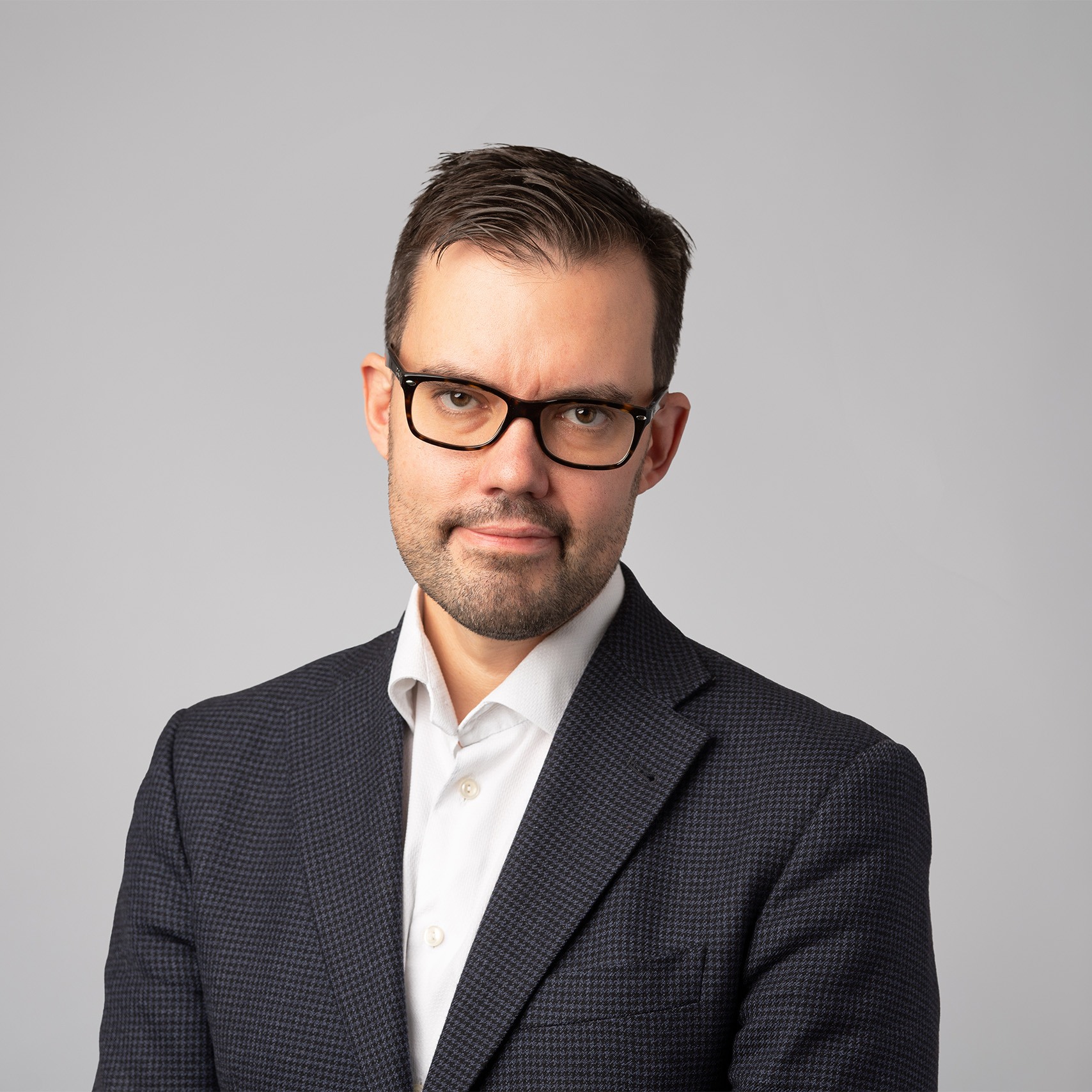